I was born into a family of non-believers surrounded by family quarrels, alcoholism, poverty and many broken families. My father left my mother to survive with 3 children. It was very hard time, especially from a financial point as my mother held several jobs meaning she didn’t have the time to give to us. I grew up with destructive behaviour, not only myself, but other relationships within my family were getting worse.

In 2001, my mother heard about a Christian camp based at the local mission centre, but I didn’t want to go there, because my thoughts about Christian’s was formed from “horror films”. I thought that Christians are people in black loose overalls, who live in dark rooms and pray all day long. I thought they will make me do the same and because of the negative impact of Orthodox church I considered Christians as hypocrites. 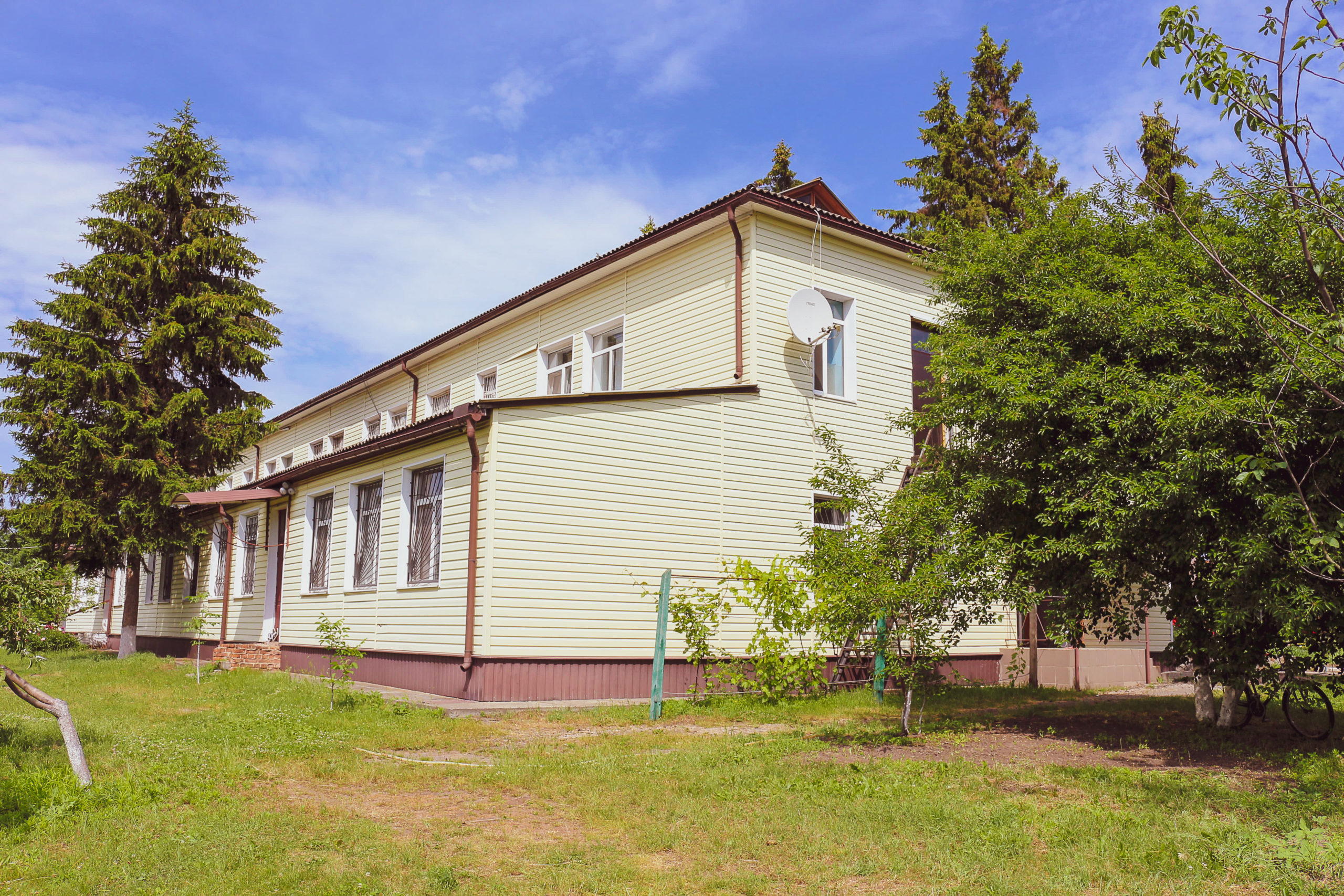 "They didn’t just tell me about God, they showed God by how they lived their lives."

But I didn’t have any choice and I had to go there – my mother made me go. I was so scared. I thought I would see something really scary there and I would need to escape. I was so surprised, that no-one wore black loose overalls, and most of all they had football in the camp. At that time was the sense and purpose of my life as my dream was to become a professional football player.

This opened my heart and I listened to many wonderful Bible stories and met people for who God was not just an idea, form or tradition, but their life.
They didn’t just tell me about God, they showed God by how they lived their lives. It is unforgettable.

Together with my sister I started to go to Sunday school. We had a Thanksgiving Celebration at church where I was taking part in the performance in a puppet show. My mother came to see and she repented and became a Christian that very day. 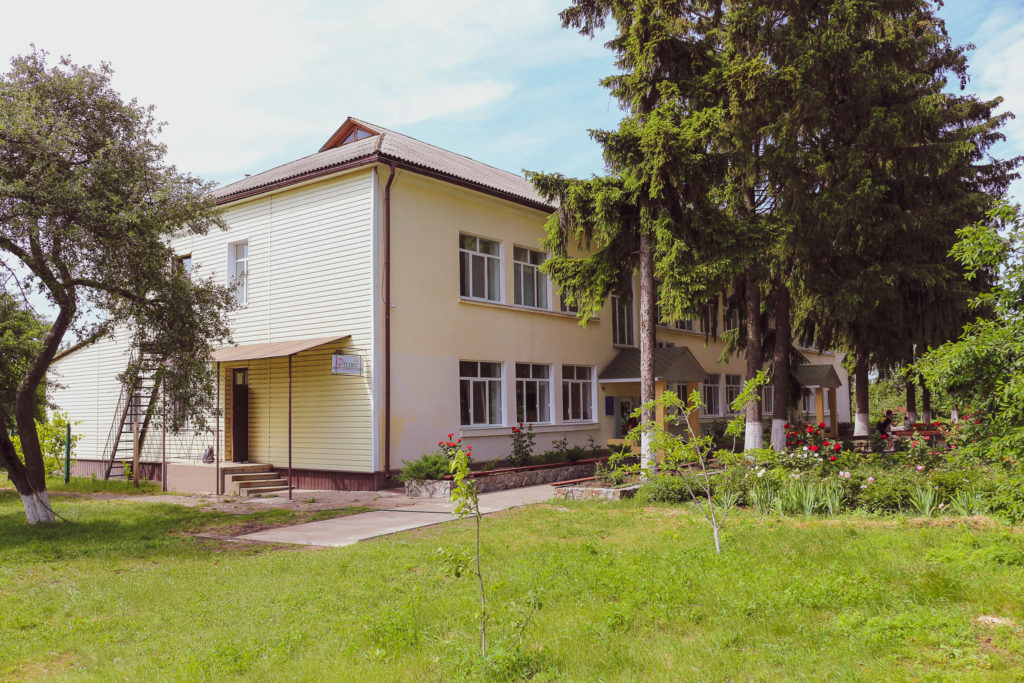 I had a knee injury which stopped me from being professional football player, and then because of my stubbornness and disobedience I suffered a traumatic brain injury. Everything made me think of my life and my future. In the hospital I thought that this was the end of my life but my mother told me that if I give my life to Jesus my life will only begin. Right then in the hospital I accepted Jesus into my heart as my Lord and Saviour.

"Right then in the hospital I excepted Jesus into my heart as my Lord and Saviour."

When I was 15 years old in the summer of 2005 I was baptised and decided to follow Jesus no matter what. I am so thankful to God that He has a special plan for everyone.

I continued to go to church and be part of the youth ministry and studied in the bible school. I’ve recently completed my masters in association with the bible seminary in Kiev. I recently took over the running of the Mission centre and the evangelism programmes as the legal mission Director from Pastor Sergey Ovcharenko and also am assistant pastor in the church.
I am married with 3 lovely boys and moving into a house locally in the summer which we have been able to restore so as to live nearer to the Centre.

I am so grateful to God that from broken pieces He creates a new vessel that is able to glorify His Name and spread His Gospel. Praise God, and thanks to the churches and support through Hope Lebedyn we have a great opportunity to hear God’s Word and share the Gospel with others and see many come to faith in Jesus Christ.

Stay in the loop

Hope Lebedyn is part of the Essential Christian family

Event solutions for conferences and events

Equipping the church with events and resources

Discover Christian songs and resources for all occasions